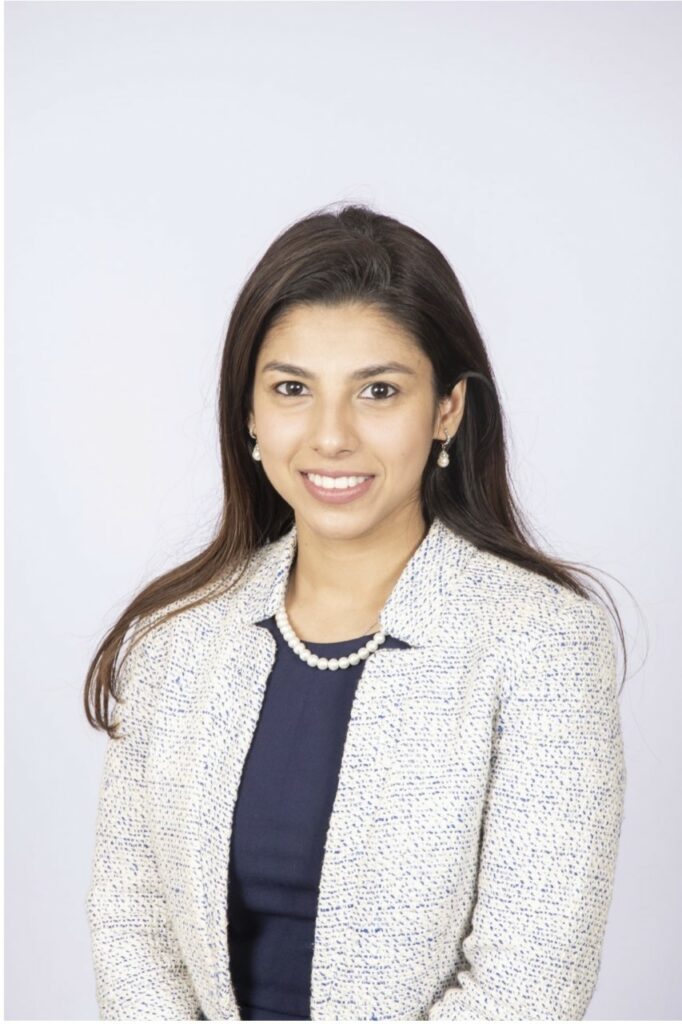 Laavanya works with the Litigation team and have been practicing at High Courts and District courts with a primary focus on civil disputes. She represented statutory bodies and drafted Appeals, Counter- Affidavits on various key matters such as removal of encroachment from the Yamuna Flood Plains, appeals against land acquisition. She has an extensive experience in handling class action suits and batch matters, having previously represented clients in challenges against Government schemes and policies.

She has drafted legal opinion sought by various statutory bodies such as the Delhi Commission for Protection of Child Rights and Delhi Police on topics such as child labour and forced labour. A key area of her practice has been Public Interest Litigations wherein she represented NGO’s working in the field of child rights and rights of especially abled, seeking efficient implementation of Juvenile Justice Act and rules, schemes, and policies ancillary to the same. During COVID she represented several orphaned children in seeking relief and support from the Government. She has also work closely with the Masoom Vertical of Young Indians, CII on creating awareness material of protection from child sexual abuse.

She worked as a researcher for the United Nations Office of Drug and Crime, where she analysed and rendered legal opinion on cases of trafficking and illegal migration. She holds a master’s degree from Queen Mary, University of London in International Human Rights Law, which included modules with specific focus on Women’s Rights and Asylum law. During her time at QMUL She worked as a Student Advisor at Qlegal clinic, a legal aid clinic which provided advise to start-ups in the United Kingdom and European Union in association with London based law- firms on a pro-bono basis. She has also completed courses in Criminal Psychology and Law and Morality from Oxford University.

Prior to her postgraduate She worked as a Legal Consultant at the Delhi Commission for women where she extensively worked on cases on crime against women ranging from sexual harassment at workplace to dowry deaths and acid attacks. She formulated recommendations based on visits and raid conducted by the Commission to the Delhi and Central Government regarding conditions of Night Shelters, Old age Homes and other govt run projects. She was also a part of a joint Research team comprising of Delhi Police and Women’s Helpline on increase in crimes against women in Delhi, recommendations drafted based on this research were presented to the Chief Minister’s Office and Ministry of women and child development.

Besides being the Co-Founder of an NGO, by the name of Folks and Us Foundation that works in the field of literacy, child rights, access to legal aid and waste management, she also advises on various charitable organizations on program management and social auditing. She has represented India in an International Relations and Diplomacy delegation to China (May – June2015), organized by International Scholar Laureate Program, envision which included site visits within Beijing, Xi’an, and Shanghai and at the Inaugural Presidential Conference at Washington DC in January 2013 a global meet organized by Congressional Youth Leaders Council to the facilitation of the State Elect. She is also a member of the Congressional Youth Leaders an international organization of Global young Leaders at the United States of America.

Get in touch with us today

We can be reached at 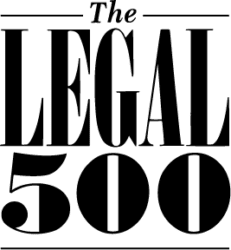